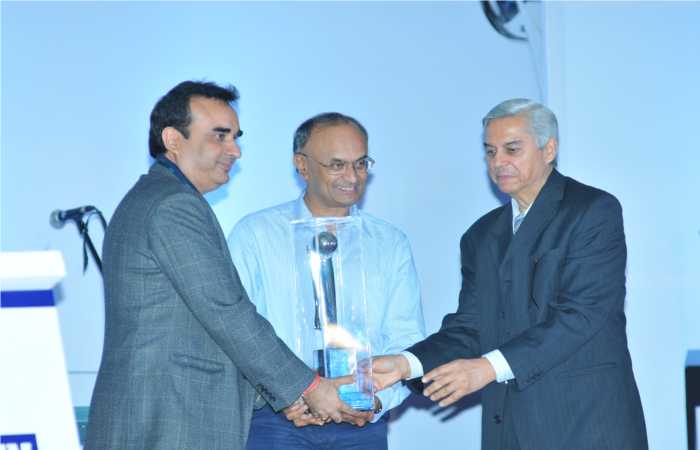 EFY Awards Were Presented Across 26 Product Categories to Brands; the Awards Also Featured Six Special Categories, Selected by a Jury of Four Members

PCB Power, one of the leading brands in the world of electronics, bagged an EFY Readers’ Choice Award 2012 for the category of Printed Circuit Boards. The other contenders in the category included Automated Circuits & Systems, Shogini and Veratroniks.

Thanking EFY For honouring the company for its efforts, Paresh Vasani , MD, PCB Power, said, “It feels great winning this award. It’s the second time in a row. It’s a fantastic feeling. I would like to thank God, my customers, my employees and the whole CSIL PCB Power team. This event is becoming one of the most important events in the electronics industry. This is like an Oscar for the electronics industry in India.”

“To keep up with the changes in the industry and the products churned out by it, the awards announced are reviewed every year and changed as per requirement. This year the EFY Awards Jury decided upon three new awards which are the Best Initiative by a Government Organisation, Certificate of Excellence 2012 for Emerging Organisation of the Year, and ‘Certificate of Excellence 2012 for Government Organisation of the Year’,” says Ramesh Chopra , founder and vice chairman, EFY Group.

CSIL/PCB POWER is all about:

Prototype & Production.User-friendly website with Online 24/7 service, that helps to get on line quote, easy online order & tracking, to save cost & time of the customer.

World class customer service, experienced engineers and helpful support staff ensure that your orders are quickly processed & you get PCB’s made exactly to your specifications.