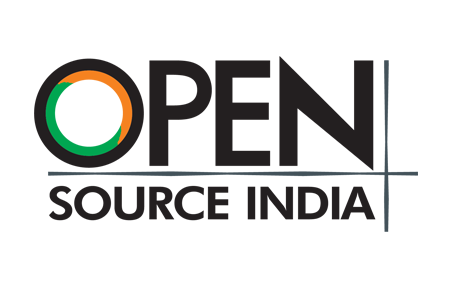 The EFY Group has announced that its Open Source India 2017 will host the maintainer of the Fedora Security Lab, Joerg Simon. Flying directly from Germany for the convention, Simon will highlight the various benefits of opting for open source technologies in his keynote session.

Alongside the keynote, Simon will conduct a technical session at the forthcoming event, where he is set to demonstrate how open source standards like the Risk Assessment Value from the Open Source Security Testing Methodology Manual provided by ISECOM (Institute for Security and Open Methodologies) can be a perfect addition to the proprietary thread modelling. He will also demonstrate different use cases of the Fedora Security Lab through real-world examples.

“I am looking forward to giving a keynote at Open Source India 2017!” said Simon. “The conference venue is also quite special to me, as I gave my very first international talk right there in 2009 — it is a perfect opportunity to speak about my adventures in open source since then. I expect to attend exciting talks, and meet old and new friends at the event.”

Open Source India 2017 is taking place at the NIMHANS Convention Centre in Bengaluru on 13-14 October. The 14th edition of Asia’s most prominent open source convention will feature a large number of CXOs, IT decision makers, developers and open source enthusiasts from the ever-growing world of open source.

You can register your presence at Open Source India 2017 by visiting https://opensourceindia.in/osidays/osi_registration/osidays_register-new.php.

Since 1969, the EFY Group has become synonymous with information on cutting-edge technology. Today, this renowned media group is spread across eight cities in India and caters to over two million techies spread across the globe.

Its print publications not only reach every nook and corner of India with a mailing list of over 6,000 zip codes but are also read by techies in other South Asian countries like Nepal, Pakistan, Bangladesh, Sri Lanka, Bhutan and Afghanistan. The Group is also amongst the few Indian publishers to have its publications distributed in Singapore and Malaysia.

The online communities of the Group provide tech content to readers from all across the globe.