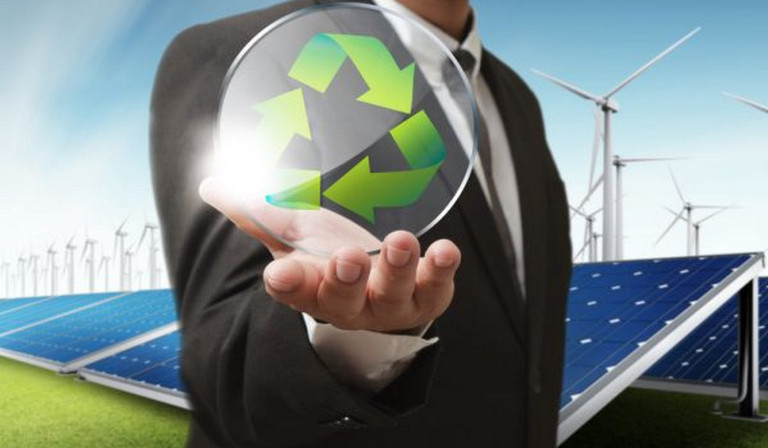 After a period of lull, the Indian solar industry has once again rejuvenated with the announcement of the draft second phase of Jawaharlal Nehru National Solar Mission (JNNSM). The government has once again geared up and is giving an aggressive push to the solar industry, as by 2017, India is expected to have 4000 MW of solar energy under JNNSM and 2500 MW under state solar policies.

This scale of growth could mean that by the end of the 13th Plan period (2022), solar projects could meet as much as 7 per cent of India’s power requirement, replacing 30 per cent of coal imports and resulting in foreign exchange savings of up to $ 8 billion. Yet, contrary to this anticipated growth in solar industry, in the last quarter (July-September 2012), there has been a capacity addition of only 67.25 MW of PV-based capacity in India, a drastic drop from the 401.74 MW of PV-based capacity added in the first quarter and 340.62 MW added in the second quarter this year. Yet, there are a few companies that are doing well in the industry.

Electronics Bazaar magazine has attempted to list out the top 20 leading solar firms in the country. “These companies are not only contributing to a major transition in the country—from conventional power to solar energy, but have also made a mark in the solar industry,” says Ramesh Chopra, Vice Chairman, EFY Group. “The ‘Leading Players’ column in Electronics Bazaar magazine is a regular feature, where we rank top campanies of different segments of the electronics industry, based on their turnovers,” adds Ramesh Chopra.

The full report, titled ’20 solar giants in India’ is available in the January 2013 issue of Electronics Bazaar magazine.