ELCINA-EFY Awards To Be Held on 14th September 2017 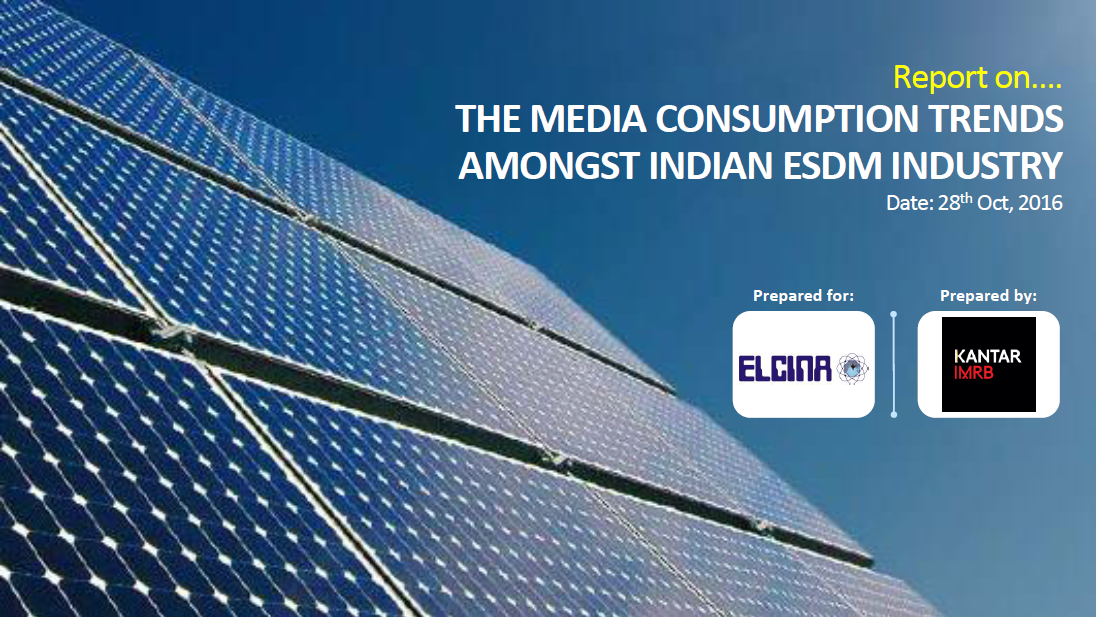 ELCINA-EFY AWARDS FOR EXCELLENCE IN ELECTRONICS HARDWARE MANUFACTURING & SERVICES will be held on 14th September, 2017 at the Hyatt Regency, New Delhi.

“This year, we celebrate the 50th anniversary of ELCINA, and hence we are committed towards taking the awards and its ceremony to the highest standards,” says Ramesh Chopra, executive chairman, EFY Group.

The Awards, instituted by ELCINA in 1976, were renamed “ELCINA-EFY AWARDS” in 2010, signalling the strategic partnership between ELCINA and EFY Group, a leading and well known publishing house on electronics with the objective to promote the industry and spread awareness about this sector. The Awards are widely publicized through the EFY Group publications.

Since last 40 years, ELCINA has been presenting these Awards to recognise the achievements of electronics/IT Hardware manufacturing (ESDM) companies in India. The key categories for these awards are:

7.      Special Award for SME’s for Excellence in Innovation

All Electronics/IT Hardware companies with manufacturing and/or technical design & services base  (such as Electronic Design of products, electronic circuits as well as test and certification) in India are eligible to apply for the Awards. Companies engaged in core R&D and / or Technical Support activities are also eligible to apply. In respect of Awards for R&D, Exports, Quality, Environment and Business Excellence there is a provision for two award categories, one for Large Industries and the other for Small & Medium Enterprises.  There is also a provision for 2 categories of Awards for Entrepreneurial Excellence, for new and existing companies, if so deemed fit by the Committee.

About EFY Group
Over the last four decades, the EFY Group has become synonymous with information on cutting-edge technology. The EFY Group’s first magazine, ‘Electronics For You’, or EFY, was launched in January 1969, when the Indian electronics industry was still at a nascent stage. Today, it has grown into South Asia’s most popular electronics magazine. In fact, EFY Group, which now owns a collection of media properties, has been named after this flagship brand. For more details, visit: https://www.efy.in.