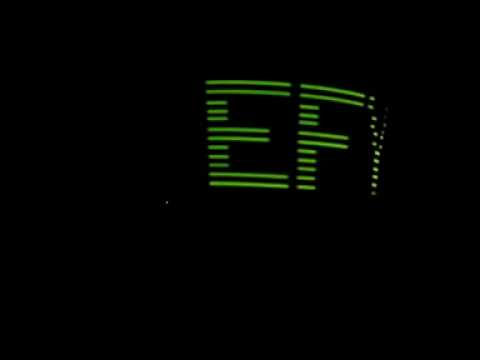 New Technologies in Design, Manufacture, Test and Software-Based Control are Improving the Chances of LED Winning in the Lighting Market

Though LED lighting offers multiple benefits, the single factor that puts it out of the reach of masses today is the high initial cost. Therefore, the dream of every player in the LED lighting industry today is to create a commercially-feasible LED lamp that is equivalent to a 60W incandescent bulb, saleable at a cost of $5 to $10. The race to achieve this is dotted with innovations all along the way – according to a report published in Electronics For You magazine, a flagship publication of EFY Group.

The efficiency and light output of LEDs are increasing exponentially, effectively doubling every 36 months, in line with Moore’s Law. LED efficiency, colour quality and life have all improved in the year gone by. LED technology now provides the basis for a broad spectrum of application-specific solutions for colour temperatures from 2700K to 6500K and various colour rendering index (CRI) values from 70 to 95. The lifetime has also improved significantly to more than 100,000 hours for white LEDs, bringing down maintenance and replacement costs significantly.

The report finds that overall the industry is very enthusiastic and teeming with innovations such as:

The full report, titled ‘Future Looks Bright for LED Lighting,’ is available in the September 2012 issue of Electronics For You magazine, which will be hitting the news-stands in the first week of September.

About Electronics For You

The EFY Group’s first magazine – Electronics For You – was launched in January 1969, when the Indian electronics industry was still at a nascent stage. Today, it has grown into South Asia’s most popular electronics magazine with a readership exceeding half-a-million readers. In fact, the name ‘EFY’ Group has been coined from the abbreviation of this magazine’s title. With its long-term service to electronics industry on subjects like Test & Measurement, Embedded, Innovations and Survey/Industry Reports, the magazine aims to keep electronics and design professionals, budding engineers and hobbyists stay abreast with latest and upcoming technology trends. Through its informative articles, circuit ideas, construction projects and surveys, the magazine caters to various segment of electronics industry.