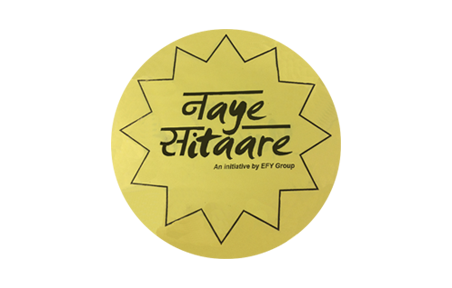 EFY Group launched ‘Naaye Sitaare’ -an initiative towards enabling a better society by holding the hands of the young.

“Naye Sitaare’, translating to ‘Young Stars’, is an Electronics For You (EFY) Group initiative to enable children emerging from economically deprived sections of the society by instilling into them a sense of hygiene, simple social etiquette, discipline, improving their literacy levels and finally creating a basic level of digital awareness – an achievement that has the potential of eventually creating a digitally and socially empowered nation.

“India is witnessing a transformational epoch. The dedicated drive towards a cleaner, greener, learned and modernized community has been pivoted by the revolutionary initiatives taken by the Government of India – Swachh Bharat Abhiyan and Digital India to name a few. To be a part of this noble mission, EFY Group has introduced ‘Naye Sitaare’ – a drive towards a better society holding the hands of the young generation. EFY, with dedication, relentless effort and with the help of these children, will devote towards a smarter India and show the world how technology can drive us!” said Ramesh Chopra, Executive Chairman, EFY group.

The first phase of the initiative kicked off with 54 participants near the EFY Group head-quarters in Okhla (Phase 1), New Delhi on the 22nd July with the objective of connecting children with technology. In addition, the session also propagated the message of Cleanliness, Hygiene and Sanitation and provided the participants with hands-on lessons and training along with all necessary amenities. Similar sessions will eventually be organised in Gurgaon and other parts of the country through the branches of EFY.

About EFY Group
Over the last four decades, the EFY Group has become synonymous with information on cutting-edge technology. The EFY Group’s first magazine, Electronics For You, or EFY, was launched in January 1969, when the Indian electronics industry was still at a nascent stage. Today, it has grown into South Asia’s most popular electronics magazine. In fact, EFY Group, which now owns a collection of media properties, has been named after this flagship brand. For more details, visit : http://www.efy.in. 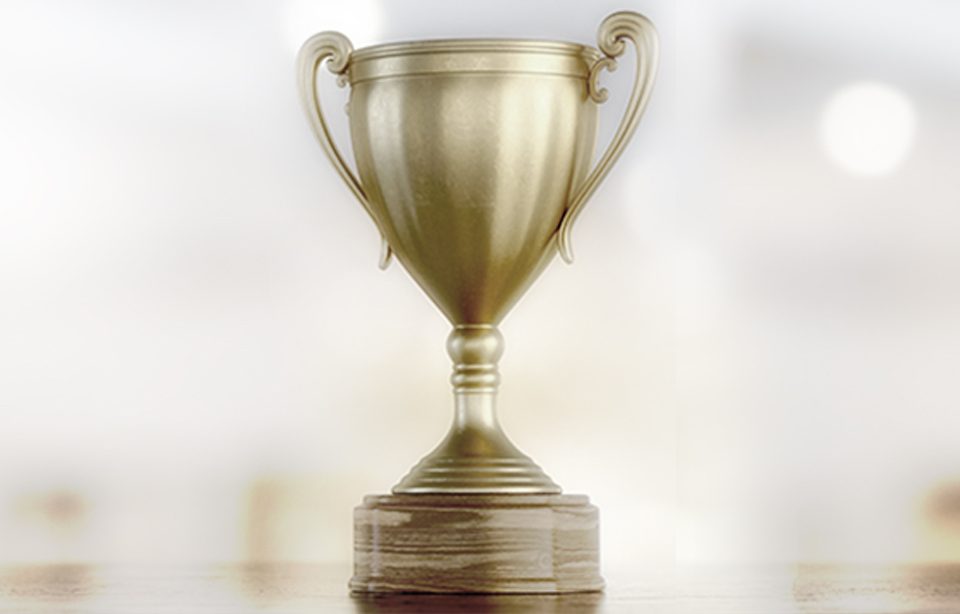 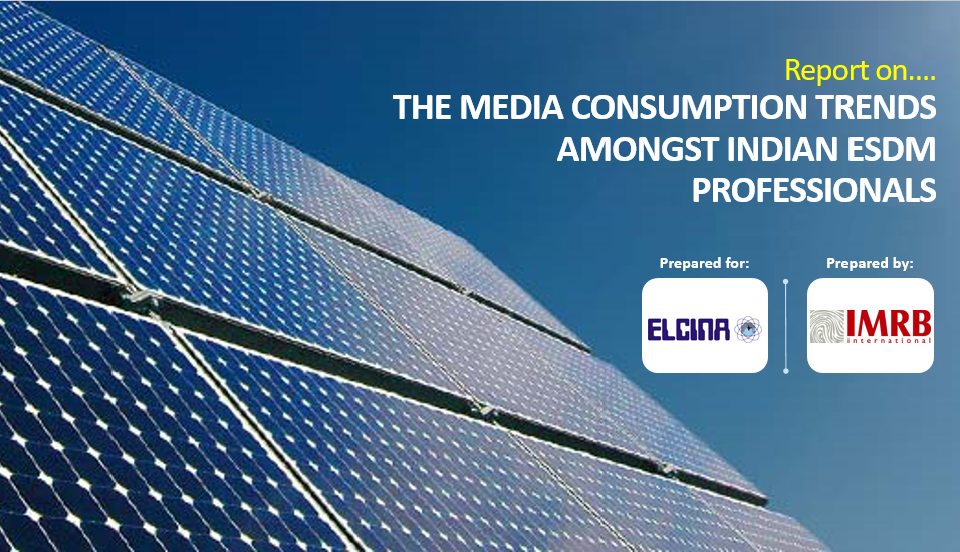